MEPs discussed about the role of cancer registries, A. Big disparities in cancer screening still exist between and within EU countries, despite the fact that it can save lives.

Screening aims to detect certain cancers or malignancies at an early stage in healthy people, before the first symptoms appear.

However, even though screening and early detection can help save lives, big differences between and within EU countries exist regarding coverage and access to screening programmes. You can watch the recording of the hearing by clicking on the links below. 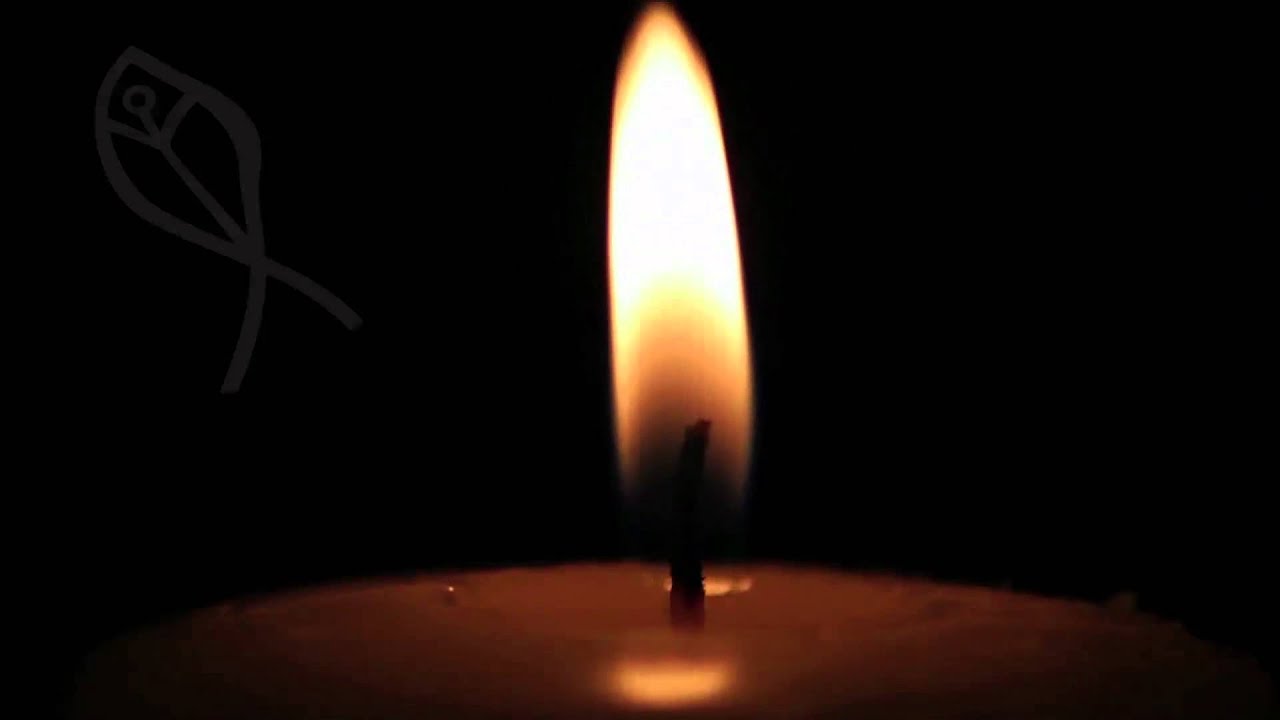